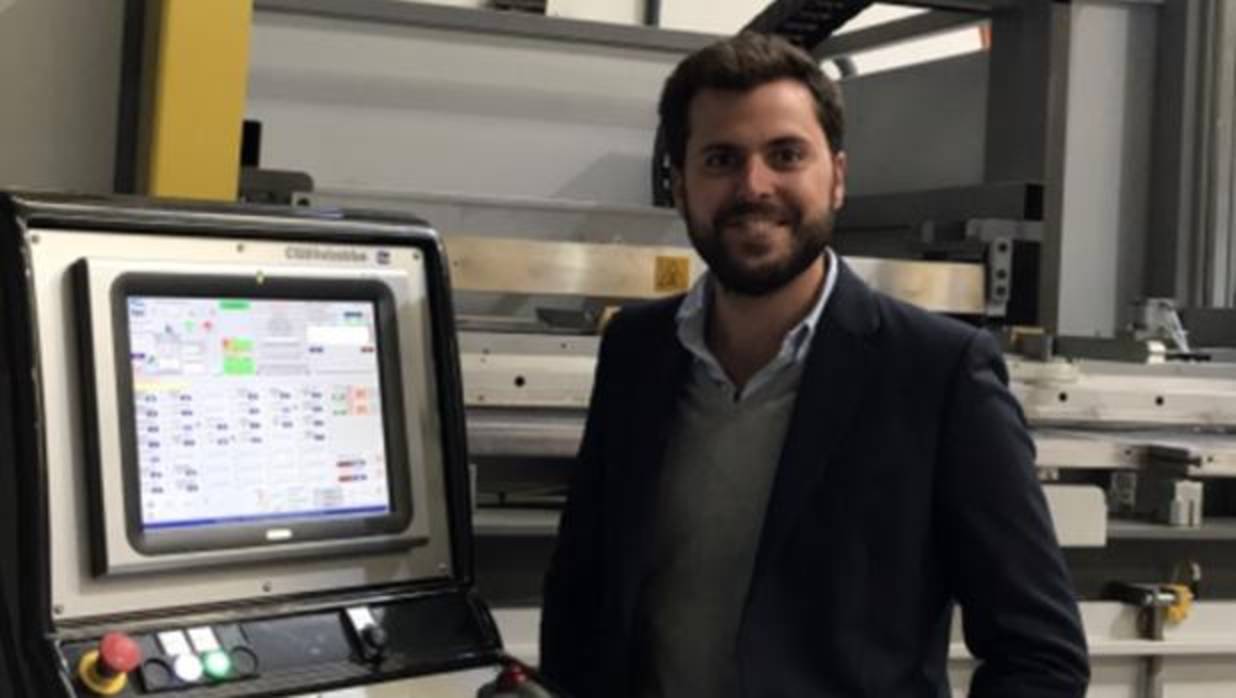 This is a crucial year for the jiennese company Plásticos Alcaudete (Plasal), in this year, two milestones can be highlighted: the generational changeover and the start-up of a new factory, which will expand its production capacity to keep pace with the strong growth of the business.

The Buenaño Sánchez family has begun the transition in the management of the company, following a capital increase that has given way to the second generation. Thus, the founder, Francisco Buenaño, two new shareholders have joined the company, his nephews Juan Manuel -who pilots the succession- and Antonio Buenaño.

This opens up a new phase for Plasal based on a newexpansion plan through 2020 to consolidate its commitment to engineering and innovation and gain up to 20% business share in the foreign market, according to Juan Manuel Buenaño, economist and manager of the firm.

The Alcaudete-based company was founded in 2001 as a manufacturer of cases, trays and packaging from thermoplastics processing, a material that becomes deformable and flexible at high temperatures and hardens when cooled. In 2003, Plasal was one of the founding patrons of Andaltec, the plastics technology center, based in Martos, and from 2007 it began to manufacture its own molds to provide a differential service to its customers, initially in the perfumery, cosmetics, household goods and electronic and optical components sectors.

Five years ago, the company made a new qualitative leap: "We are entering very strongly into the automotive sector. and we continue to focus on it. This segment now accounts for almost 65% of our business," explains Juan Manuel Buenaño.

Plasal manufactures the trays where components such as lenses, sensors and other electronic parts of automobiles are transported. Starting next year, after securing a international contract with Lear Corporation, has opened up a new line of business by taking on the design of final automotive parts.

40% growth in recent years investment of more than two million euros in the new factory from Plasal, to which it plans to relocate in mid-2018. In addition to doubling its capacity, it will renew its technology with state-of-the-art production lines to adapt to the needs of the sector.